Vitrovian ,Eskom Kusile jointly with partners – CKJV identified with the help of Emalahleni Local Municipality in conjunction with the Community Development Workers a family in Ogies/Phola, Zone 5, Stand 2882, a family of 6 orphans who lived in a shack in Phola under very difficult conditions since their Mother passed away.

Vitrovian facilitated this development ensuring it was a success.

Eskom Kusile together with Partner CKJV pledged to build a 2 bed-roomed house which is fully furnished under the Corporate Social Investment initiatives as part of the Mandela Day Celebrations event. 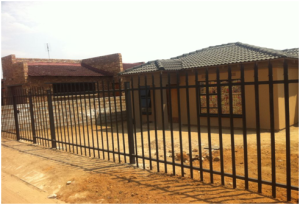 CKJV was involved in the construction of a house for the Soko family, which had been destitute for some time. The contractor also went the extra mile by furnishing the entire house and erecting a fence to ensure that the family was safe. 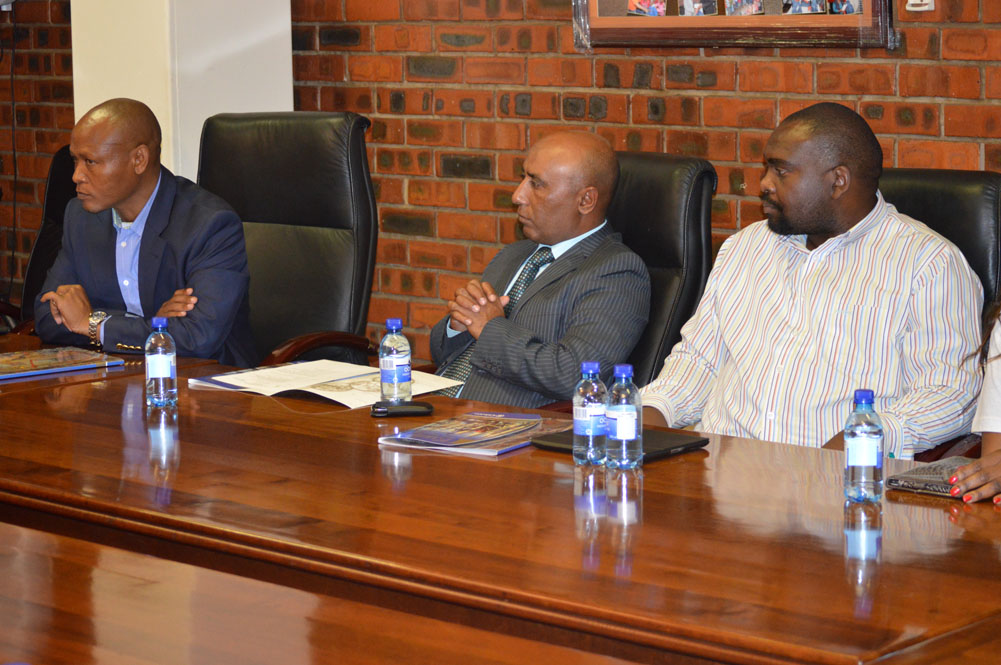 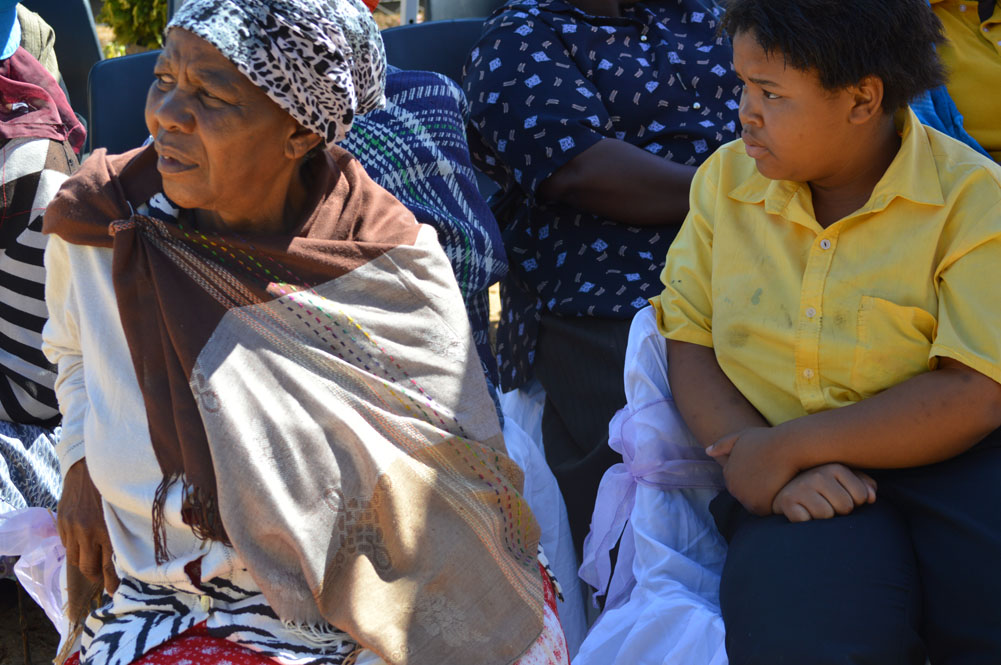 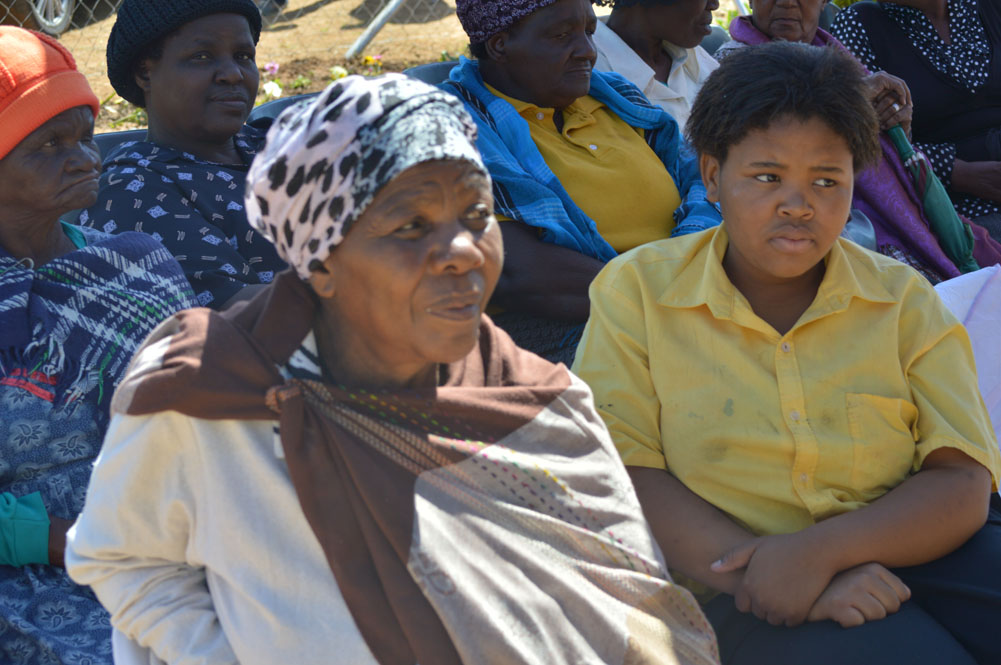 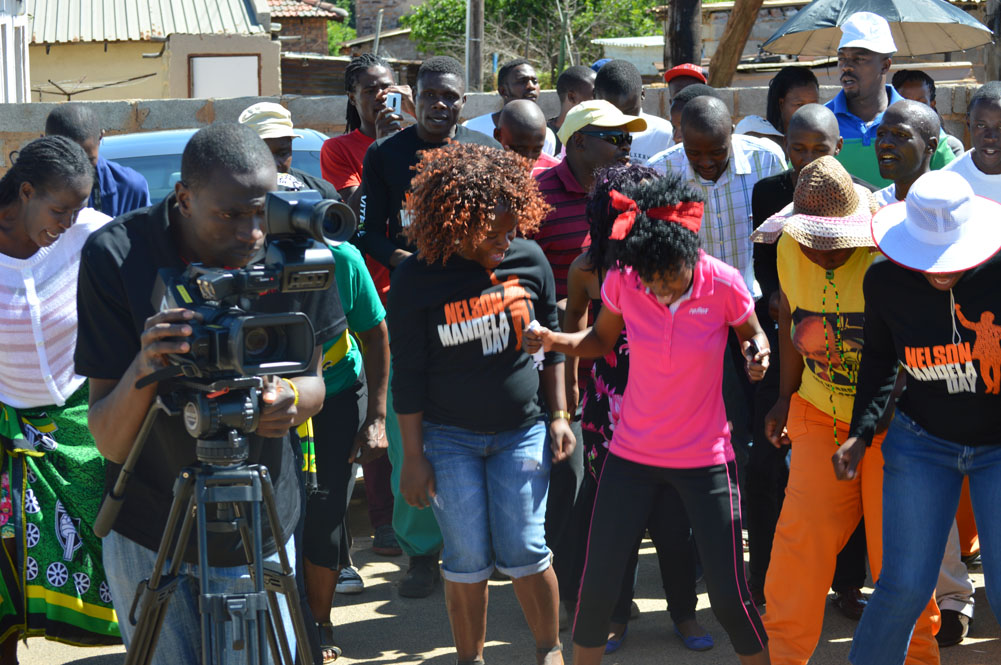 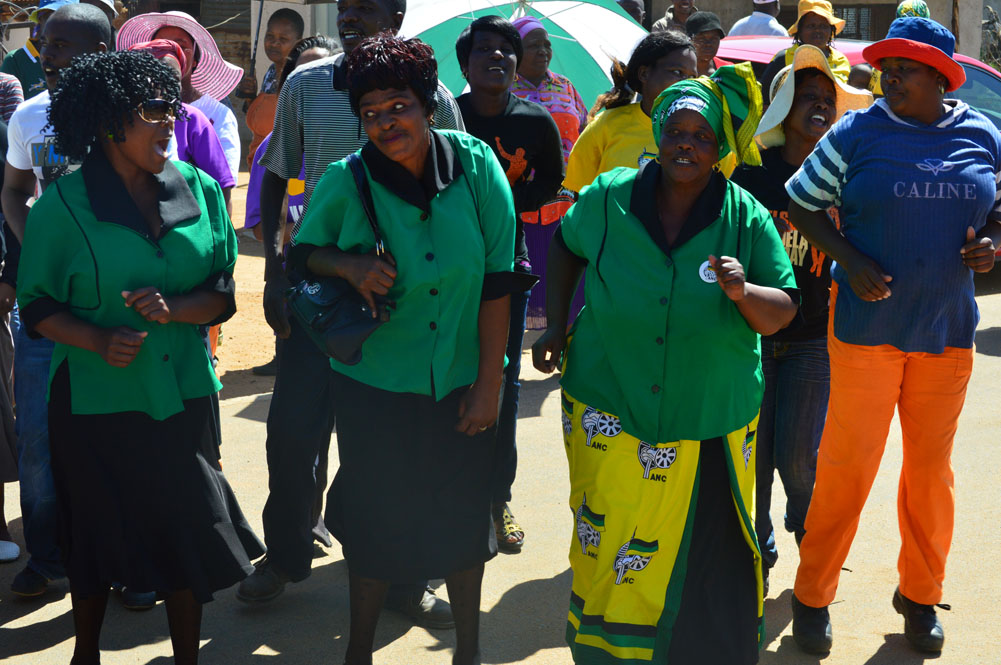 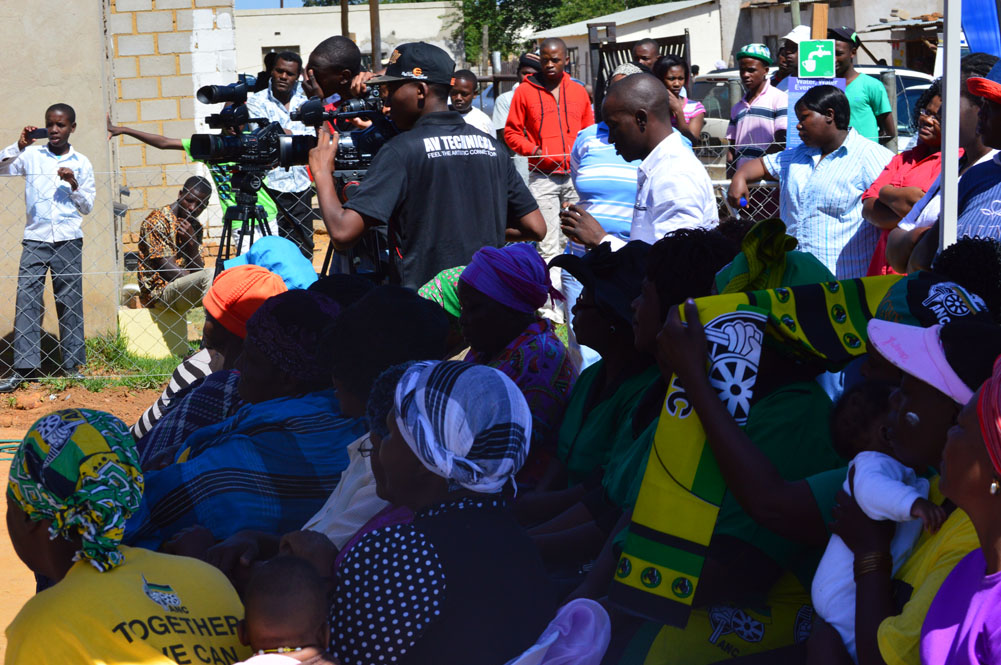 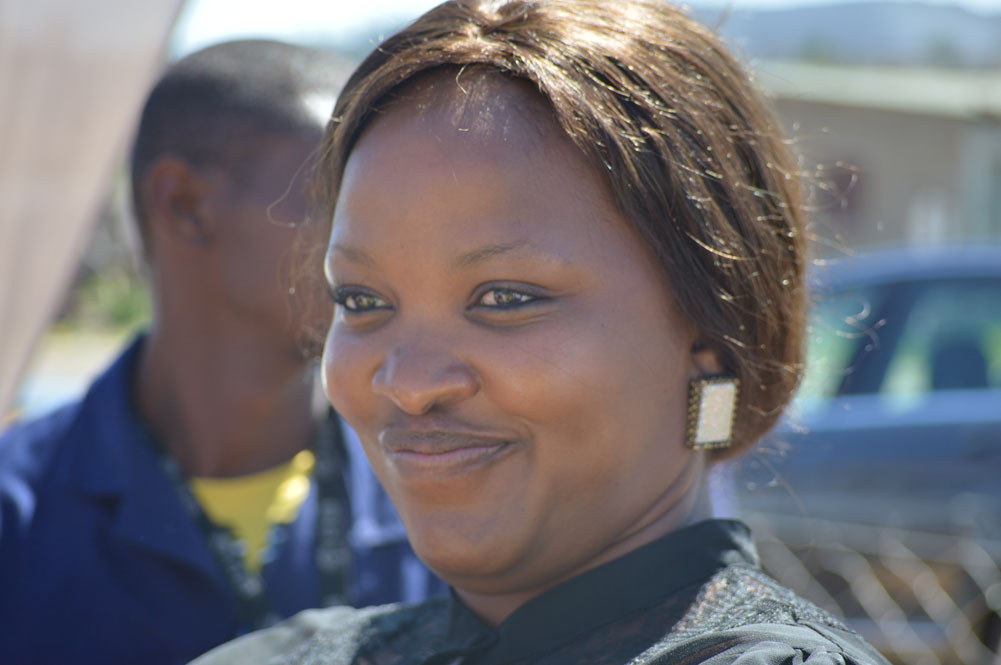 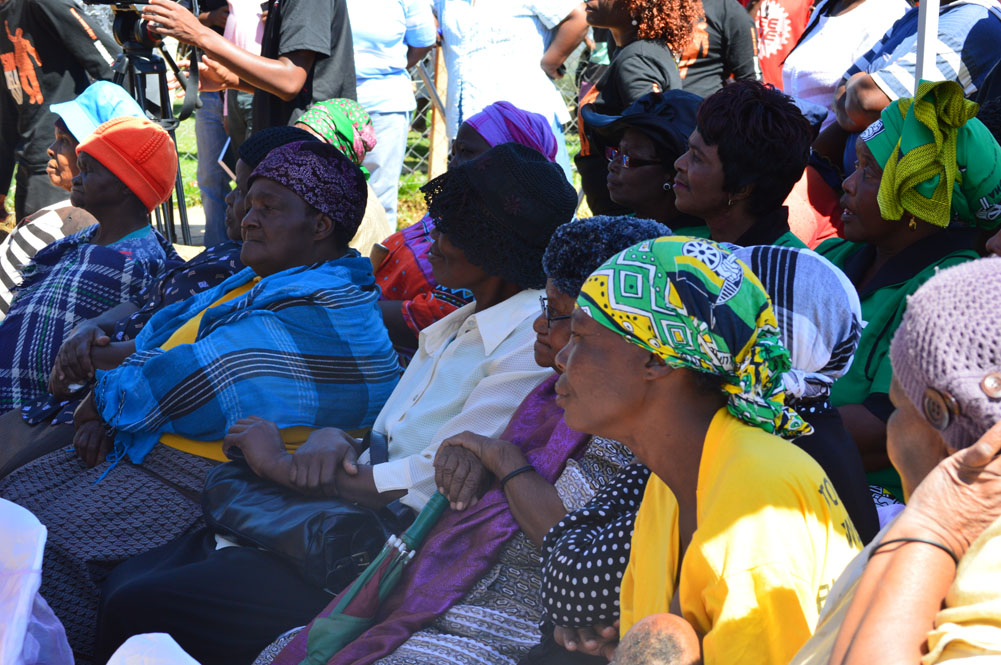 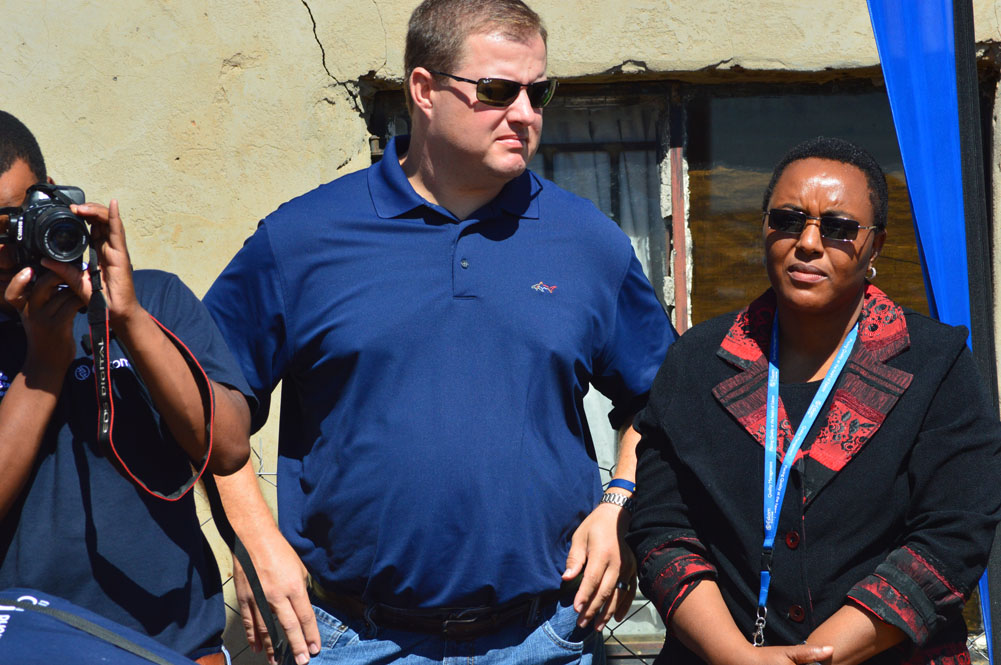 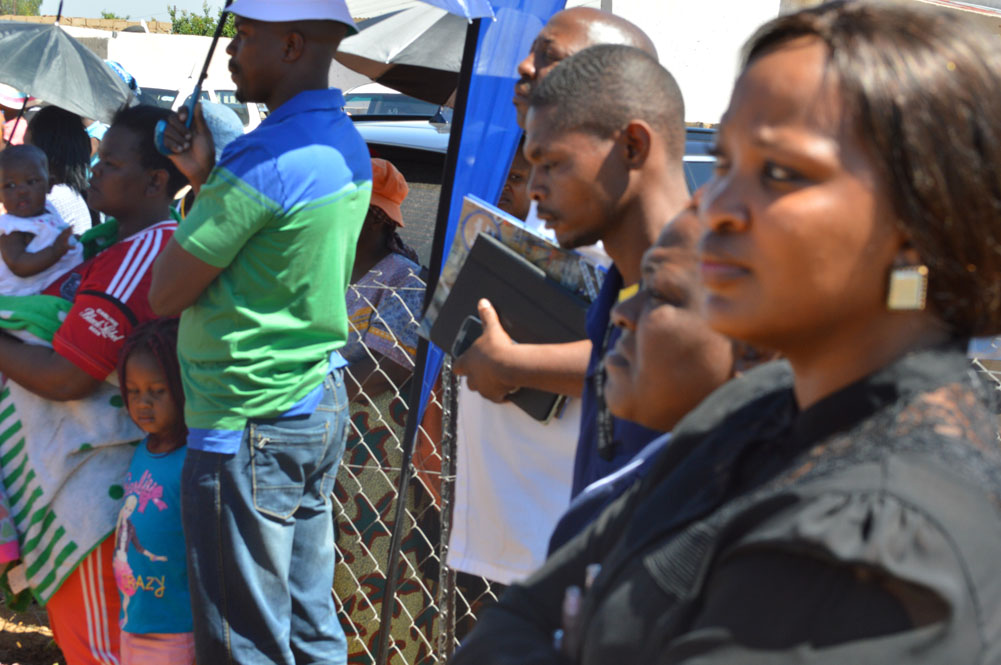 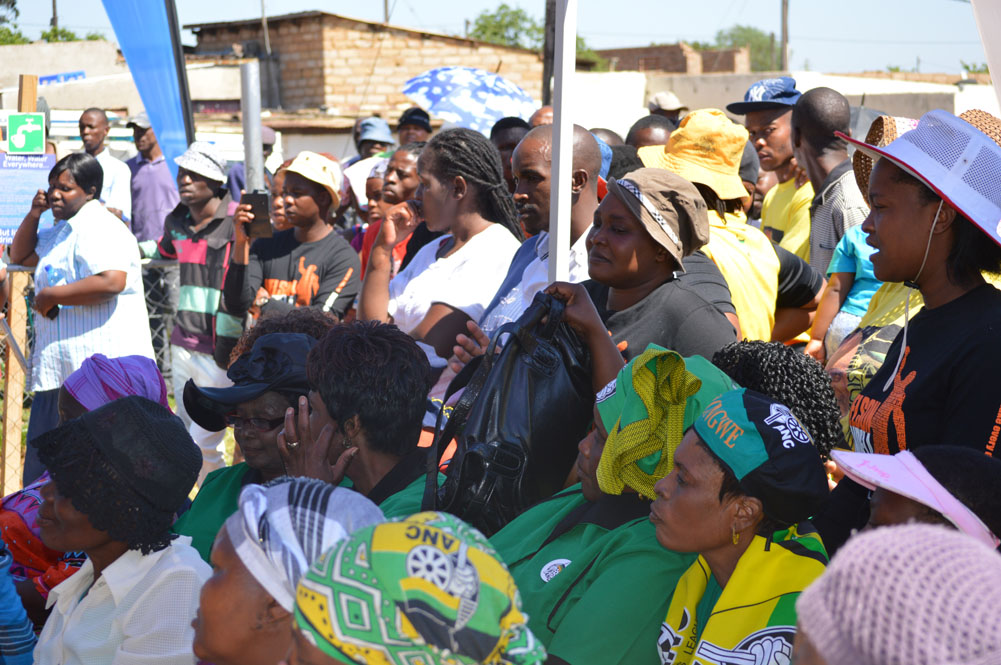 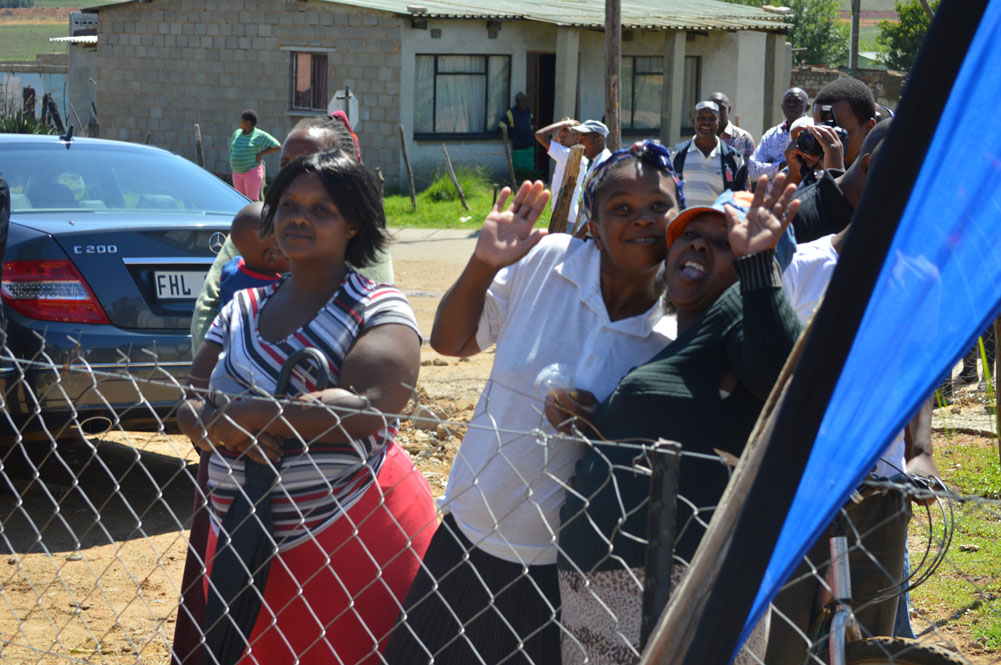 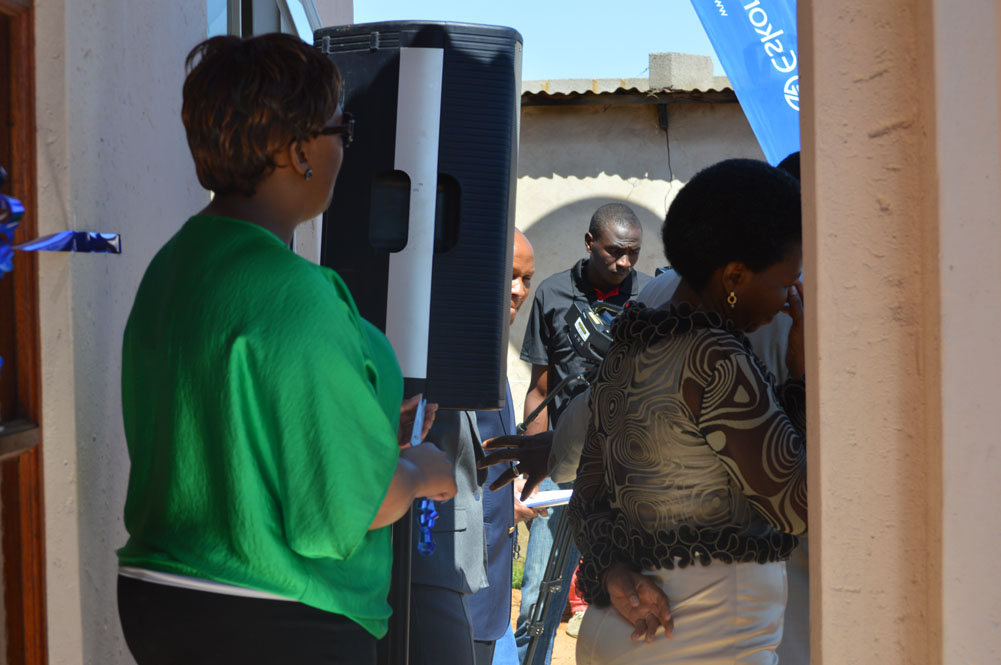 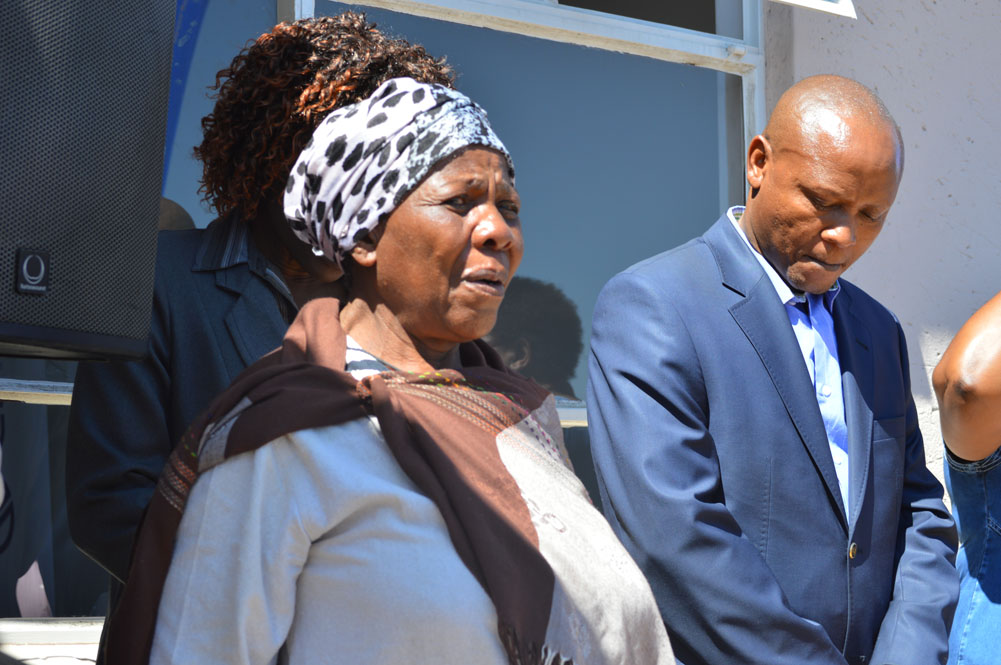 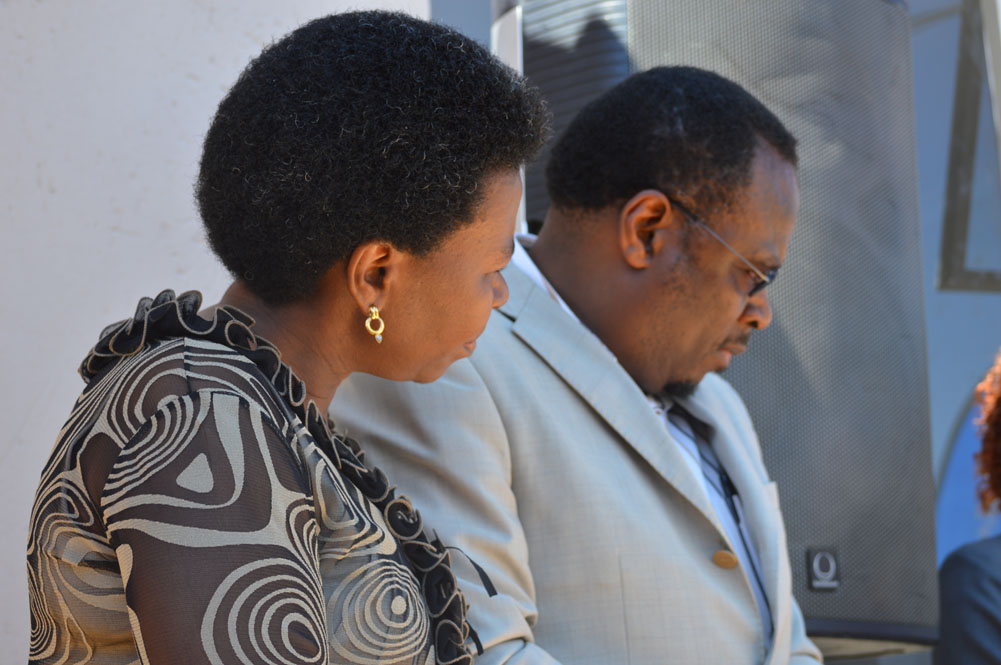 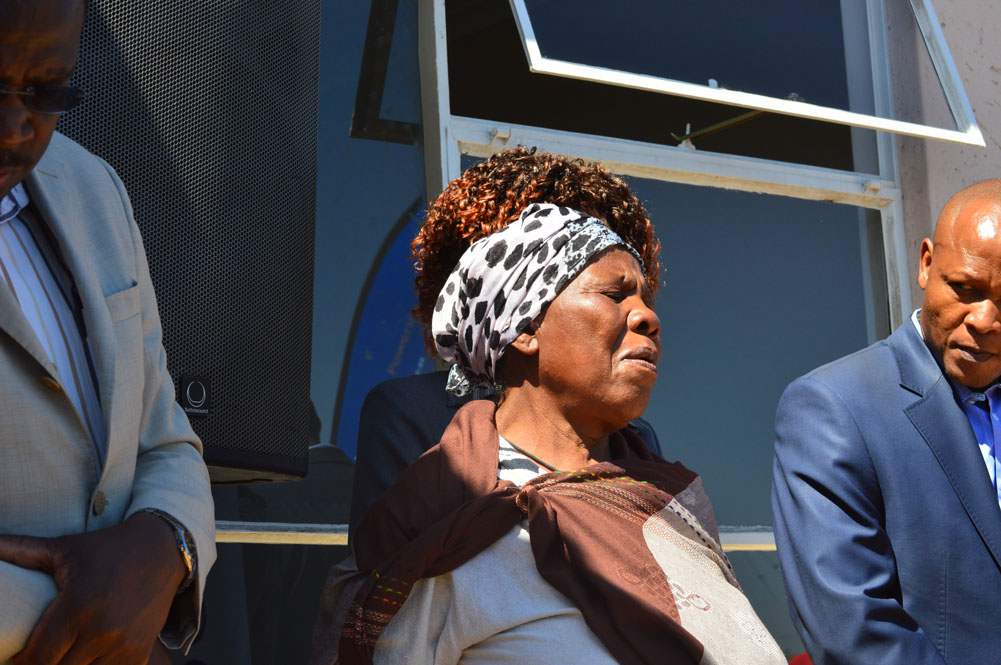 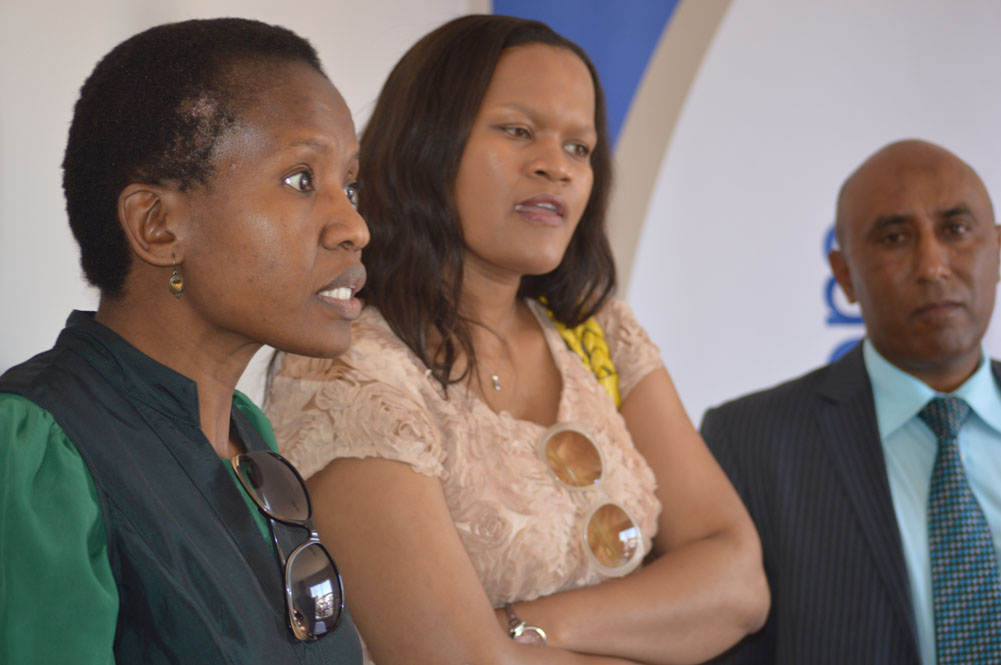 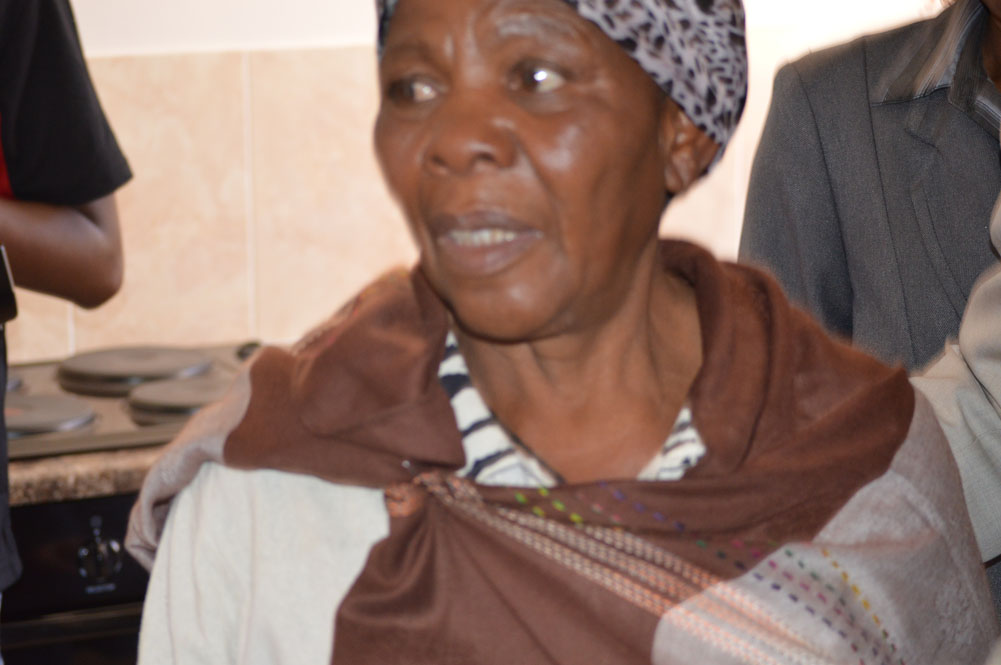 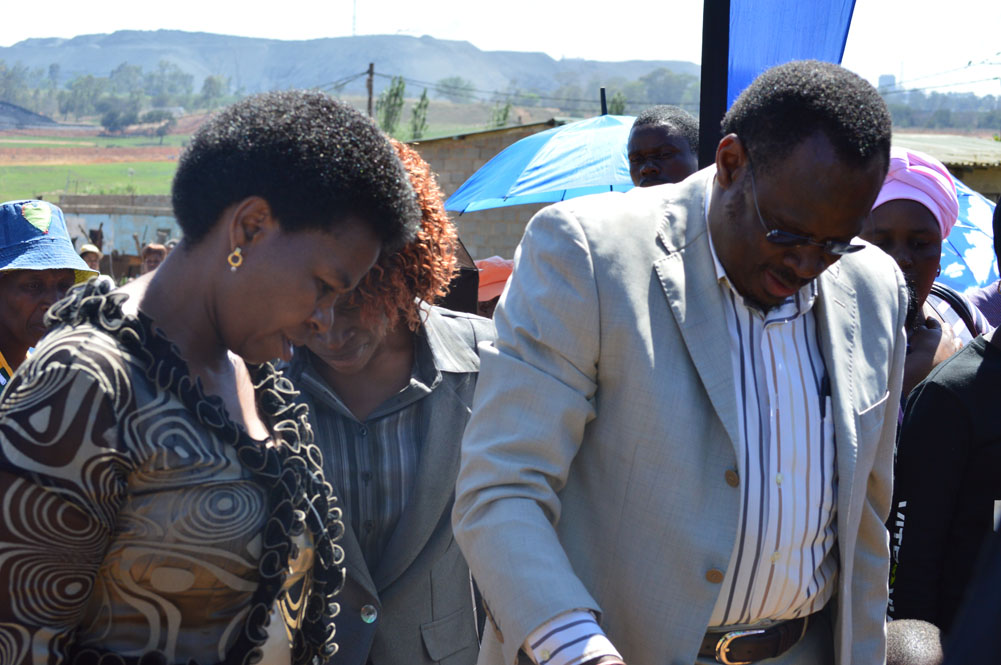 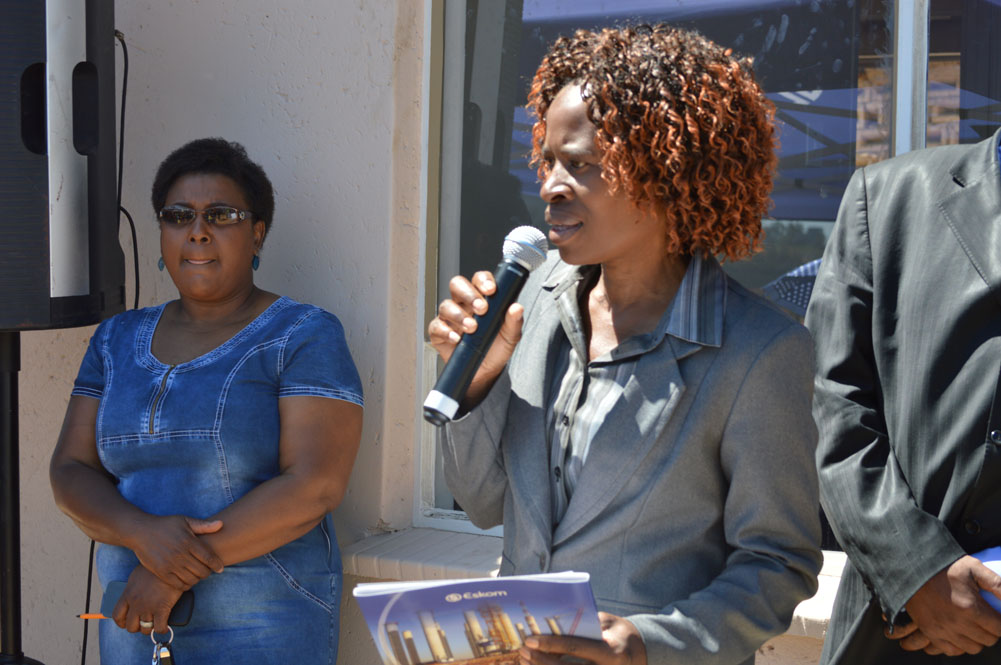 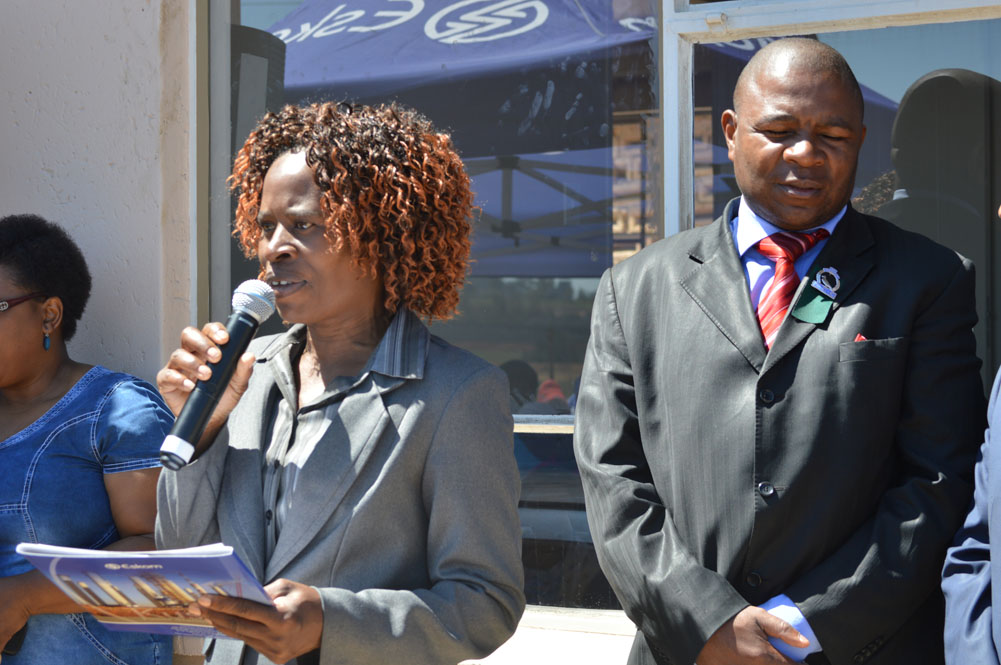 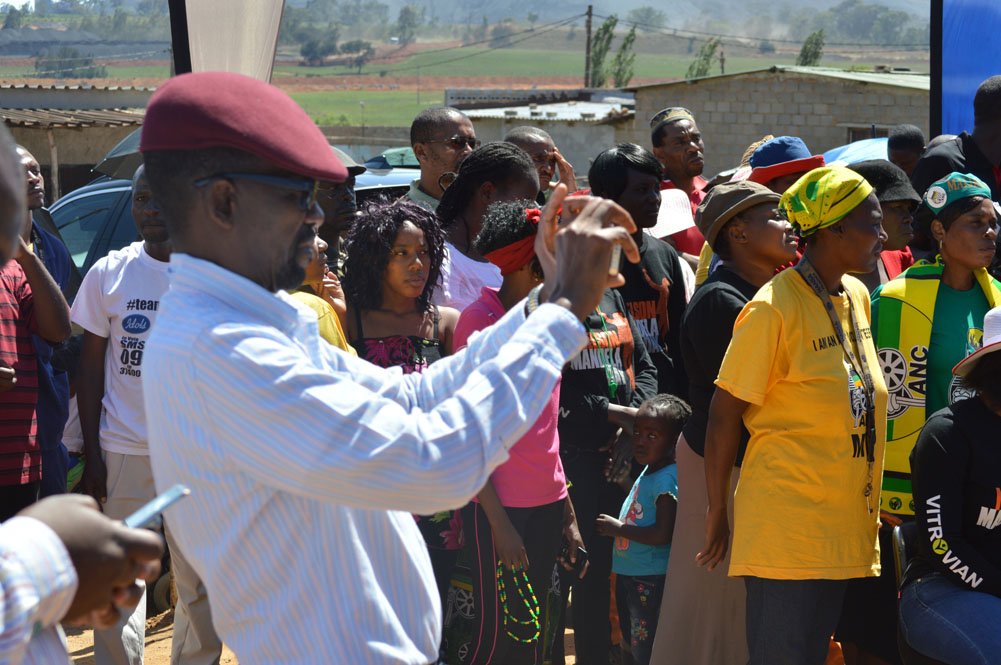 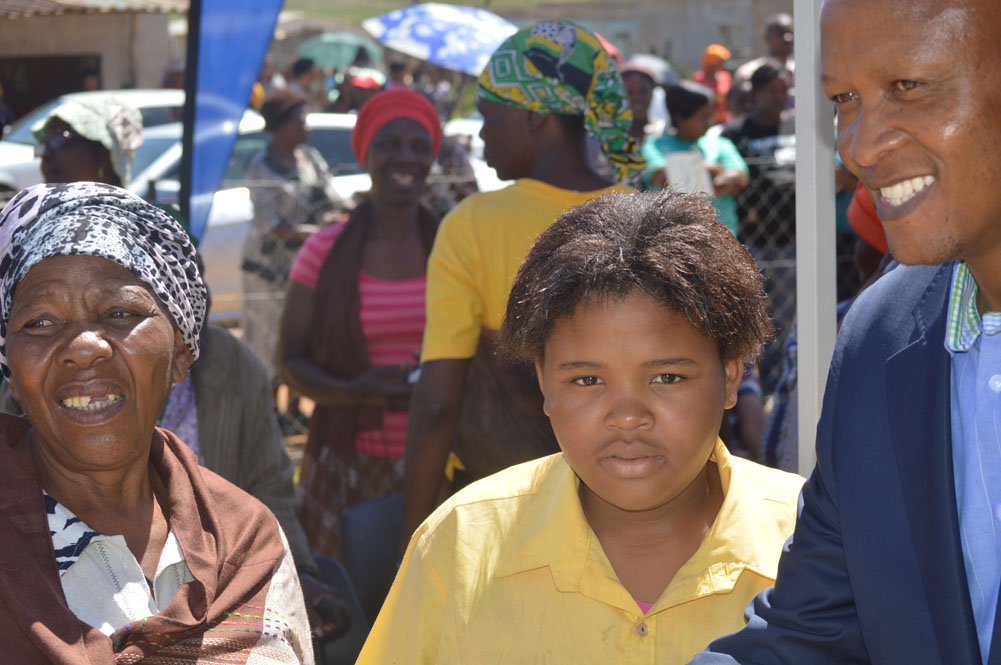 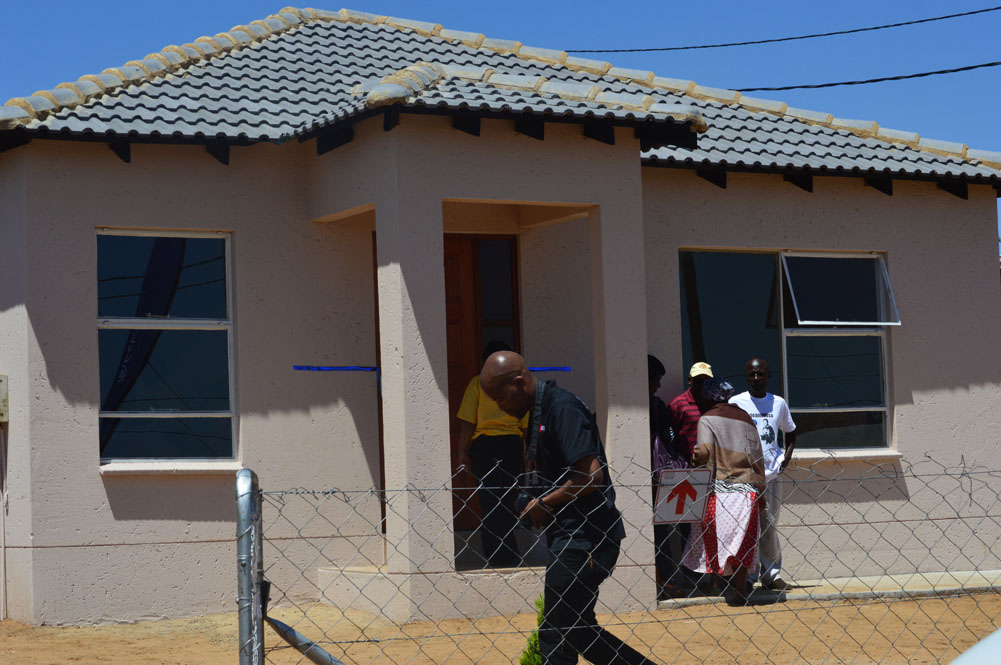 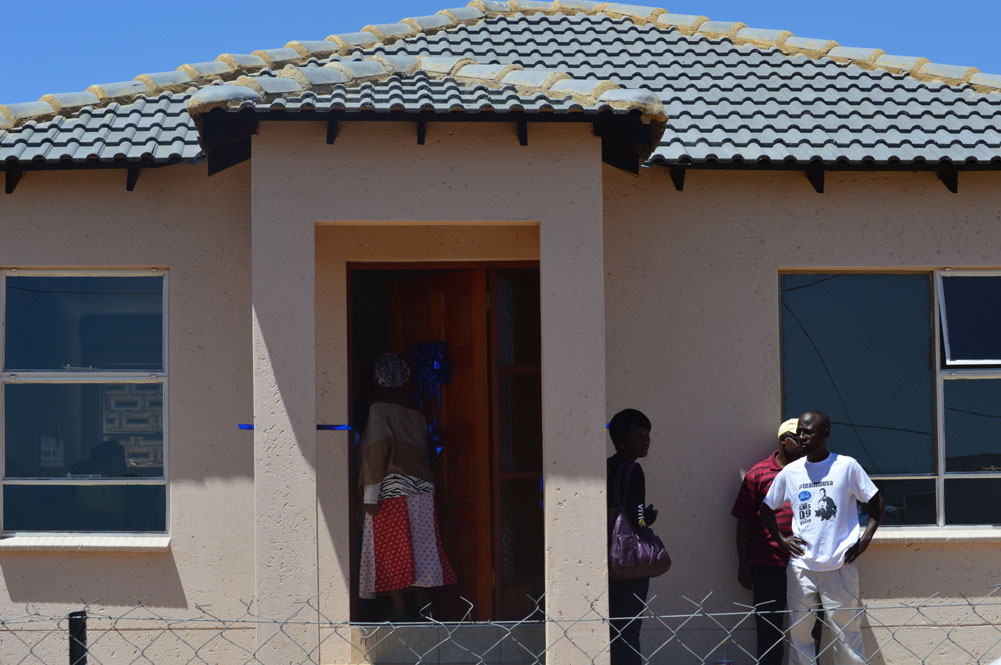 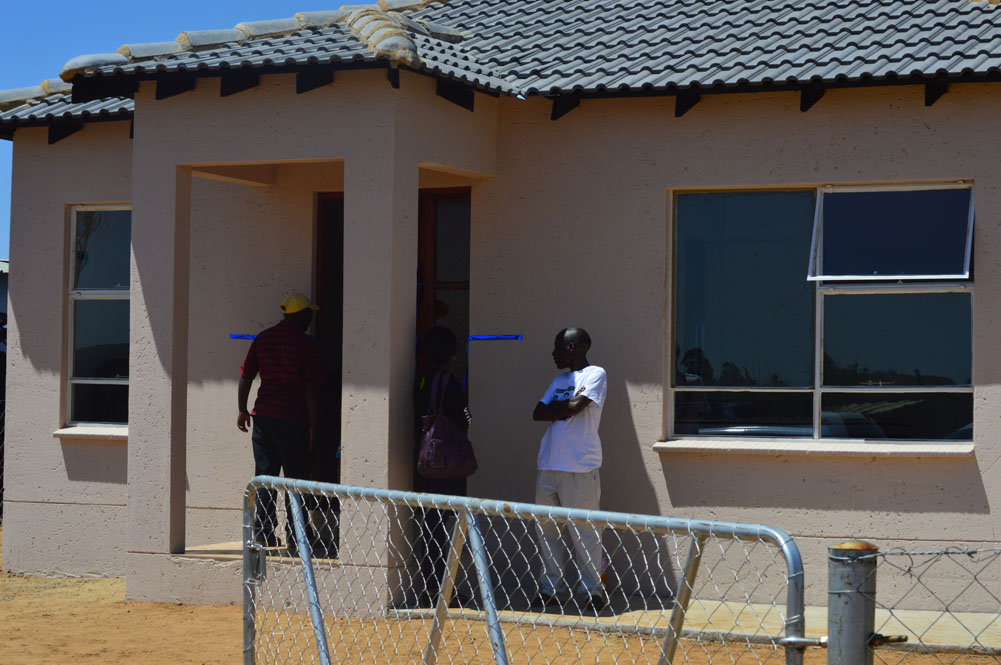 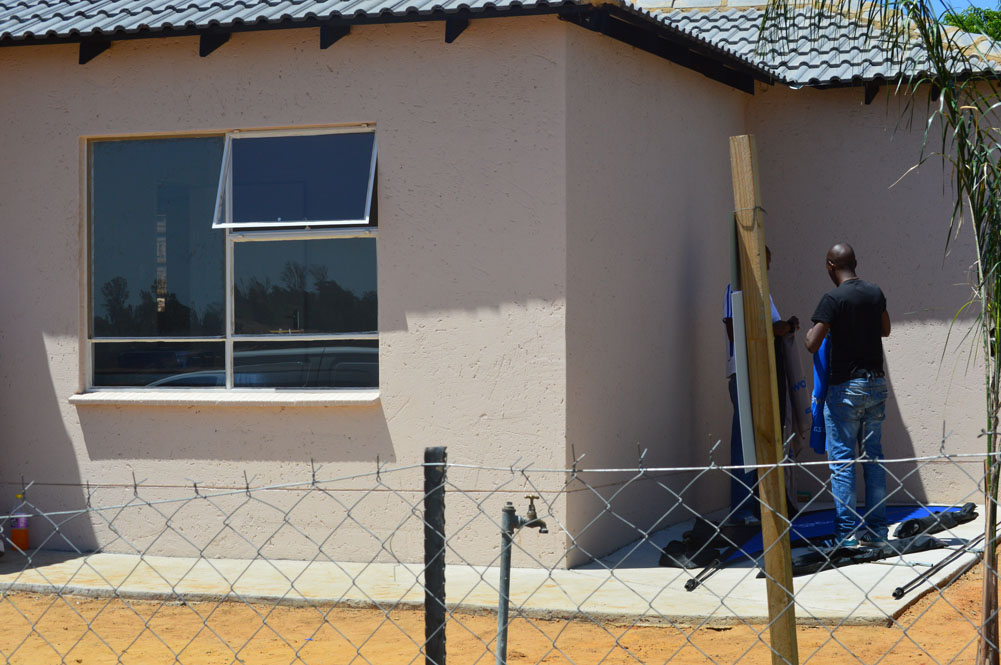 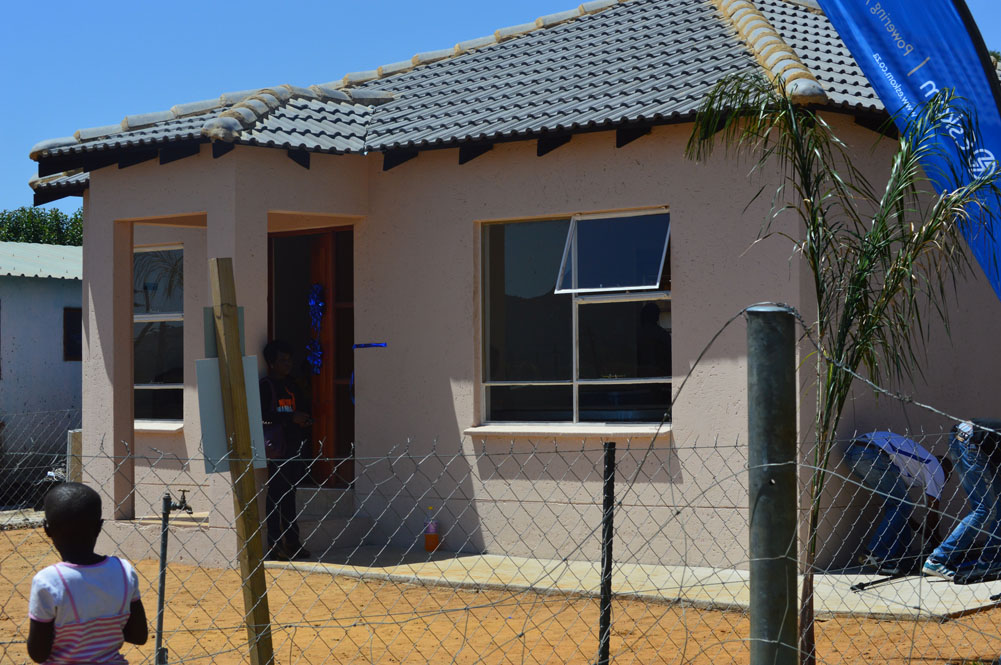 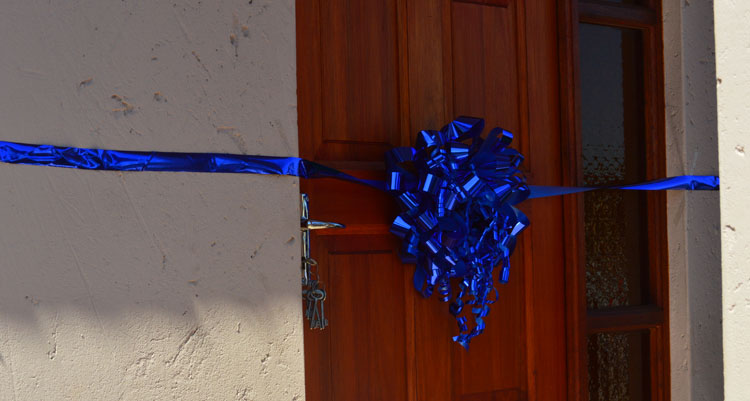 My name is Mrs Ngcobo-Shiba, grandmother and guardian of Shaka, Morgan, and Dineo Ngcobo, who have been placed under my care since the passing of Gogo Ngcobo, who had looked after them from a very tender age. During the time when Gogo Ncobo was alive, she and the children lived in impoverished conditions, surviving on Gogo’s pension grant. The Ngcobo family was staying in a two-roomed shack that had an extension of a block brick structure, which had not been built properly, thus threatening their safety.

Anyone can build a house! Kusile, together with SSBR, built a warm home for the Ngcobo family. The Ngcobo family lived in a dilapidated house with unfavourable conditions for the four children living with disability.
A beautiful two-bedroom open-plan house, fully furnished, was built for the family. This has given the family a new lease on a better life.

Councillor Mavis Tibane of the Vosman Location, together with Vitrovian Trading Projects, identified this family when Kusile Project needed to make an impact by building a house for a family that was destitute or was surviving under impoverished conditions.

The current beneficiary of the house thanked the Eskom Kusile Project, saying “May you not be weary in doing good, and may God grant you strength to continue touching the lives of other people in other areas”.

“It takes hands to build a house, but only hearts can build a home” – author unknown

Councilor Mavis Tibane reiterated Mrs Ngcobo-Shiba’s words saying that they appreciate Kusile Project’s intervention and the difference it has made in the entire community.

An initiative was brought to the attention of Eskom Kusile through the Project Director, Abram Masango, by Wisani Community Project, to assist with the completion of the construction of one house for Mr Mashaba, an elderly person
aged 58, who had been without a house for most of his life. Wisani Community Project, a non-governmental profitable organisation situated in the same village of Rolle in Thulamashe, brought the family’s needs to Eskom’s attention. The Mashaba family’s previous “house” collapsed due to heavy rain, and the family was left in a worse-off condition than ever before; the community mobilised emergency help to construct some kind of shelter to house the family.
The family is composed of three school-going children and the parents.

A two-bedroom house in Thulamashe was built and furnished with beautiful furniture.

Beneficiation: The family is composed of 3 school going children and the parents.